Home / Garden Resources / ALL ABOUT CLEMATIS 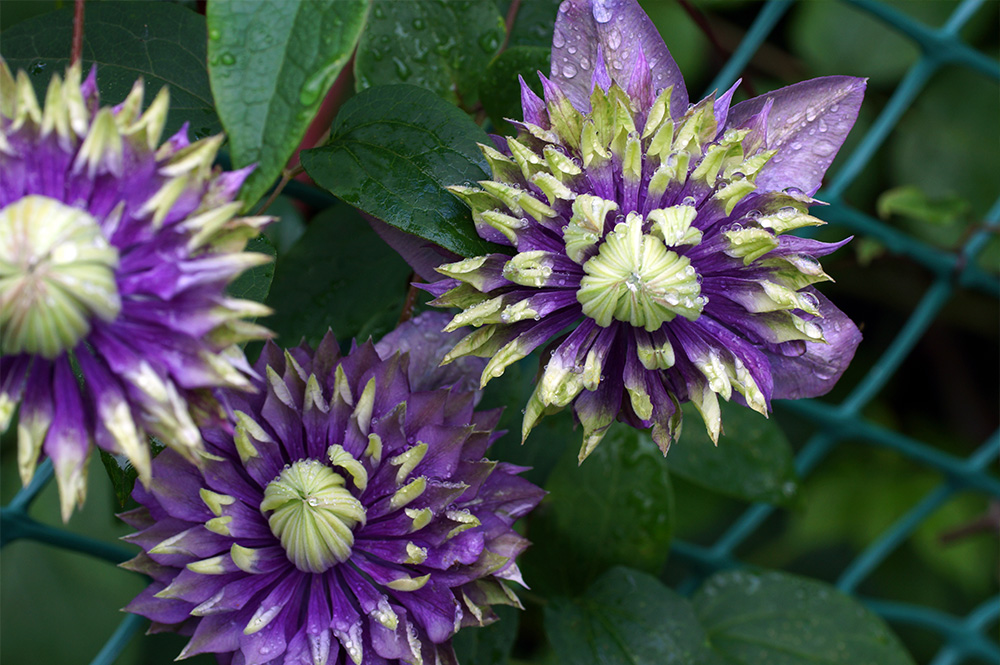 by The Kennedy Team | How-to Guides

Clematis have some of the most spectacular and prolific flowers of any hardy plant in New England.

They do require some extra attention when planting and the benefit from annual pruning, but they are worth the extra effort!

Clematis is a genus of over 250 species with many cultivars offering different flowering forms, colors, sizes, and blooming seasons. Most Clematis plants are woody to semi-woody deciduous vines that climb using their twining leaf stalks. In a few cases they grow as freestanding or sprawling herbaceous perennials or small shrubs. For best results, plant Clematis in a sunny location. Most Clematis prefer having “their heads in the sun and their feet in the shade.” Keep the roots cool and shaded by planting a low or medium-sized perennial at the base of the vine.

Clematis prefer well-drained soil; they perform poorly in thick and waterlogged soils.  Add some compost when planting, and plant deeper than you would most plants; the crown should be about 3 inches below the surface. Treat your Clematis with care when planting, as the root ball is somewhat fragile and the stems tend to be brittle and are easily broken.

Clematis also prefer a “sweet” or alkaline soil. Check the pH of your soil to be sure, but most New England gardeners will want to add lime to the soil at time of planting.  In future years, when liming your lawn in the spring or fall, take a handful out of the spreader and sprinkle on the soil around your Clematis.

Some Clematis are prone to Clematis Wilt or powdery mildew. Plant in a south-facing position for best floral performance and disease resistance.  Prune out any diseased branches.

Most Clematis require a trellis, arbor, lamp post, shrub, or tree to grow on, and most will require twine or netting and/or some fastening as they grow. We have a trellis selection here. Your Clematis vine might flop over if not fastened, causing the branches to bend and crimp. This can lead to damage and disease. Make sure to place your trellis and any required twine or netting in place when you plant your Clematis, as your plant will need that structure as soon as it starts to grow.

All newly planted Clematis should be hard pruned in the first spring after planting.  In late winter or early spring (February or March following your plant’s first winter in the ground), prune just above the first set of live buds on each stem (usually around 6-12 inches from the ground). This will encourage a stronger plant with a fuller growth habit, with flowers from the base of the plant instead of beginning four feet off the ground.  You can repeat this step the next spring (after your plant’s second winter in the ground), cutting the plant down to 18-24 inches from the ground.  In the years that you give your Clematis a hard prune, you will get no flowers on your Group 1 and few flowers on your Group 2 Clematis, but your plant will be fuller, stronger, and more floriferous in subsequent years for years to come.  After your initial hard prune(s), prune as directed below.

Once your plant is off to a good start, your pruning routine will be dictated by the type of Clematis you have planted.  Make sure you keep the tag or write down the species, cultivar, and pruning group.  If unsure which pruning group, you can research it online for confirmation of pruning group and for additional advice.  Alternatively, just prune it based on when it flowers:

Pruning Group 1 (aka Group A)

Pruning Group 2 (aka Group B)

Some of the clematiS Kennedy’s Offers 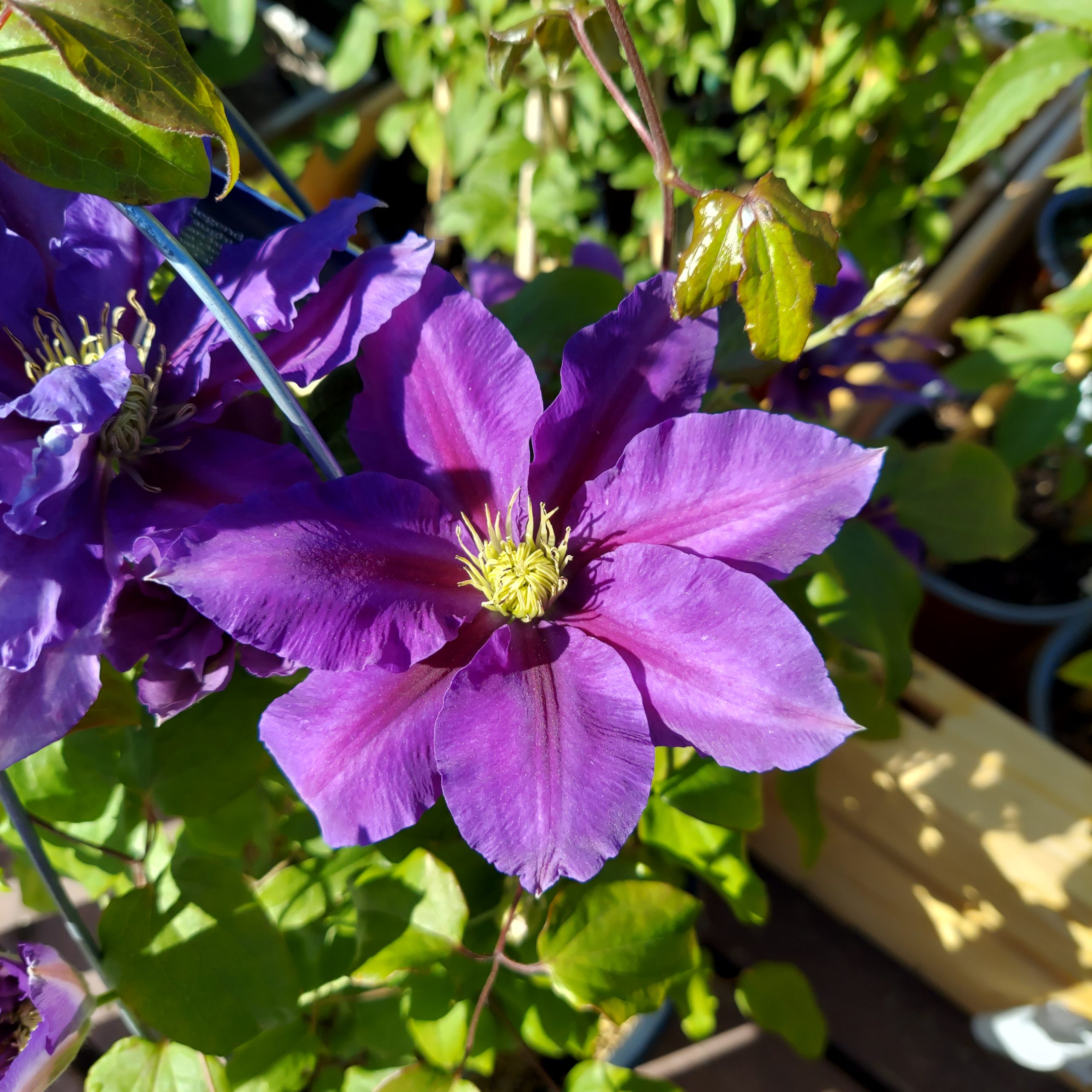 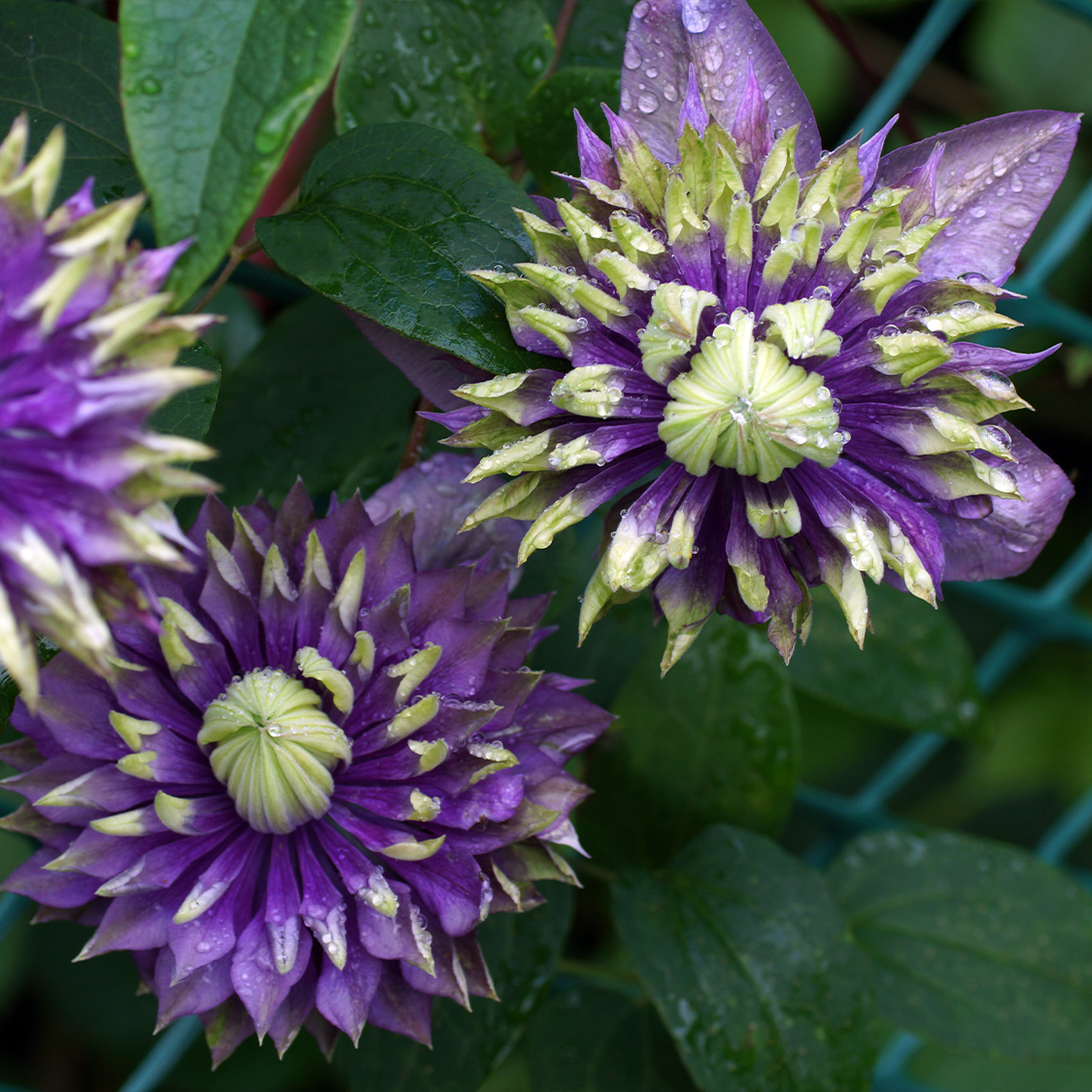 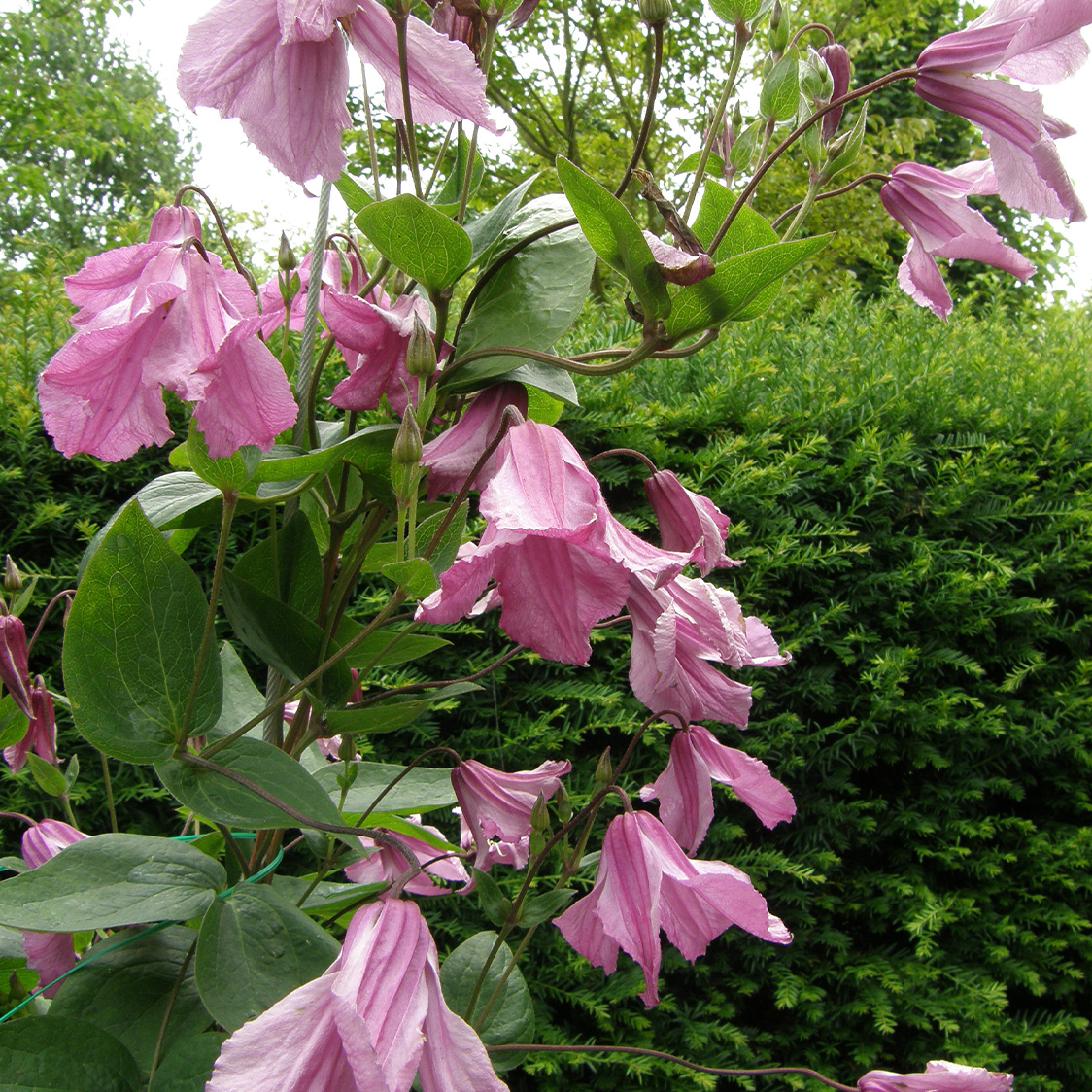 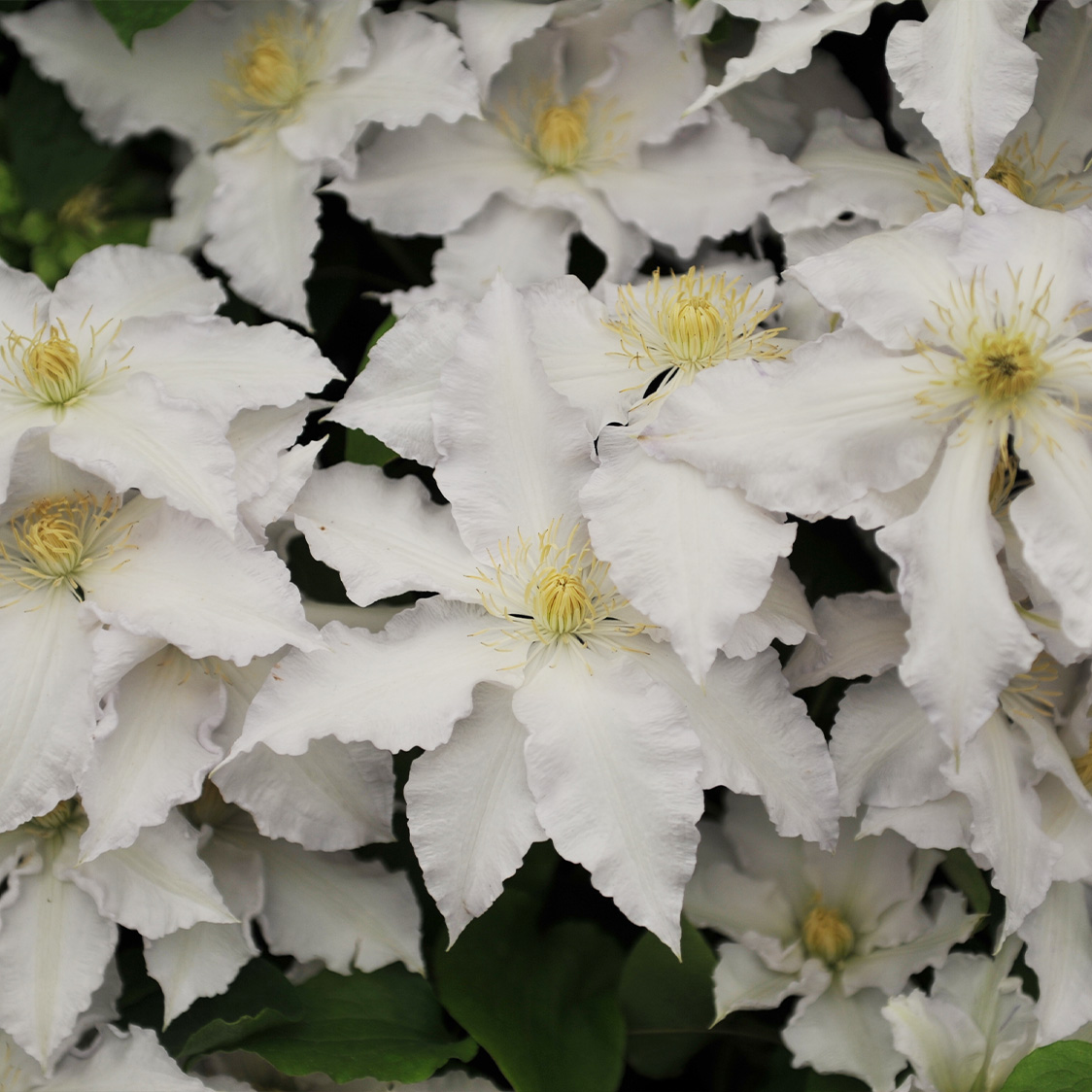 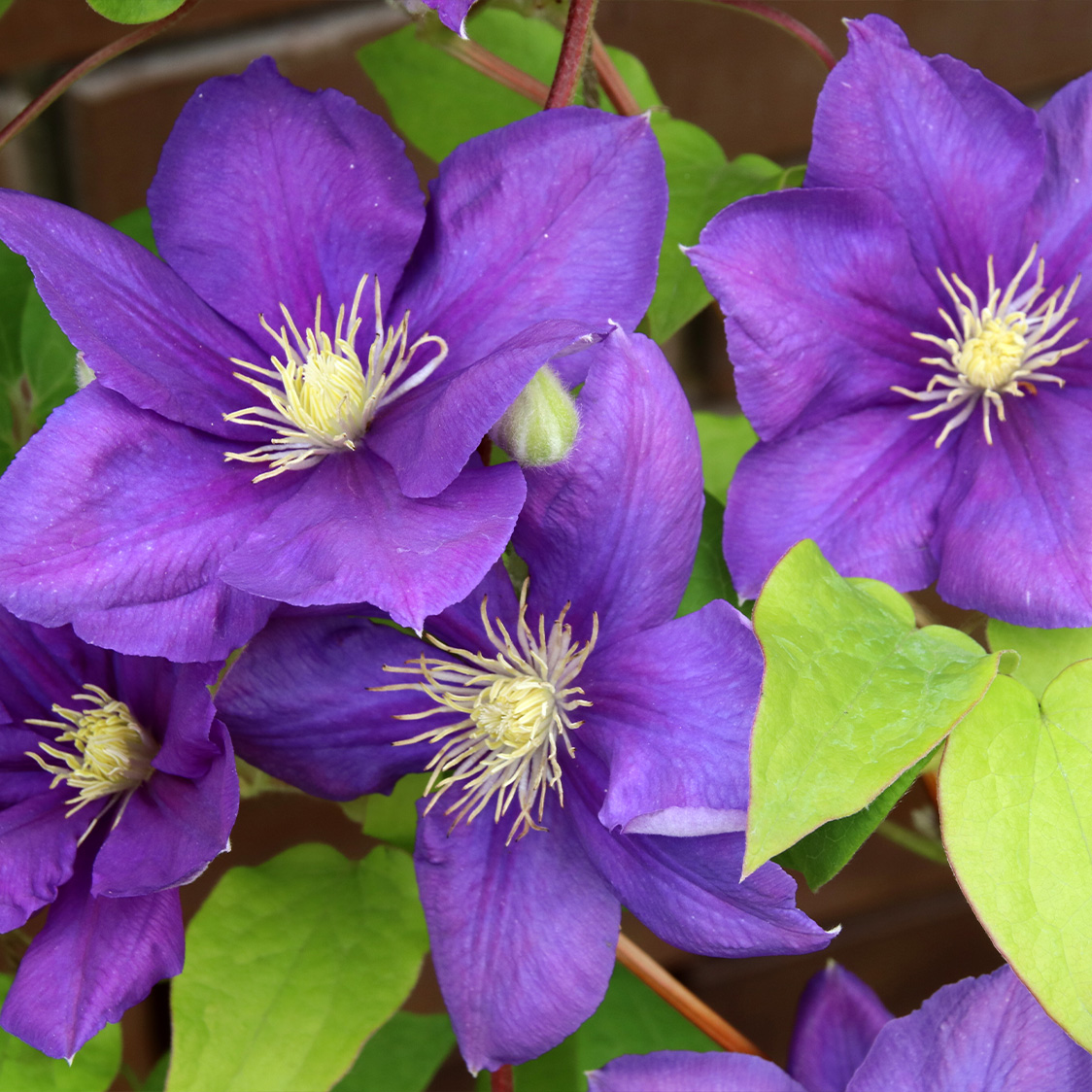 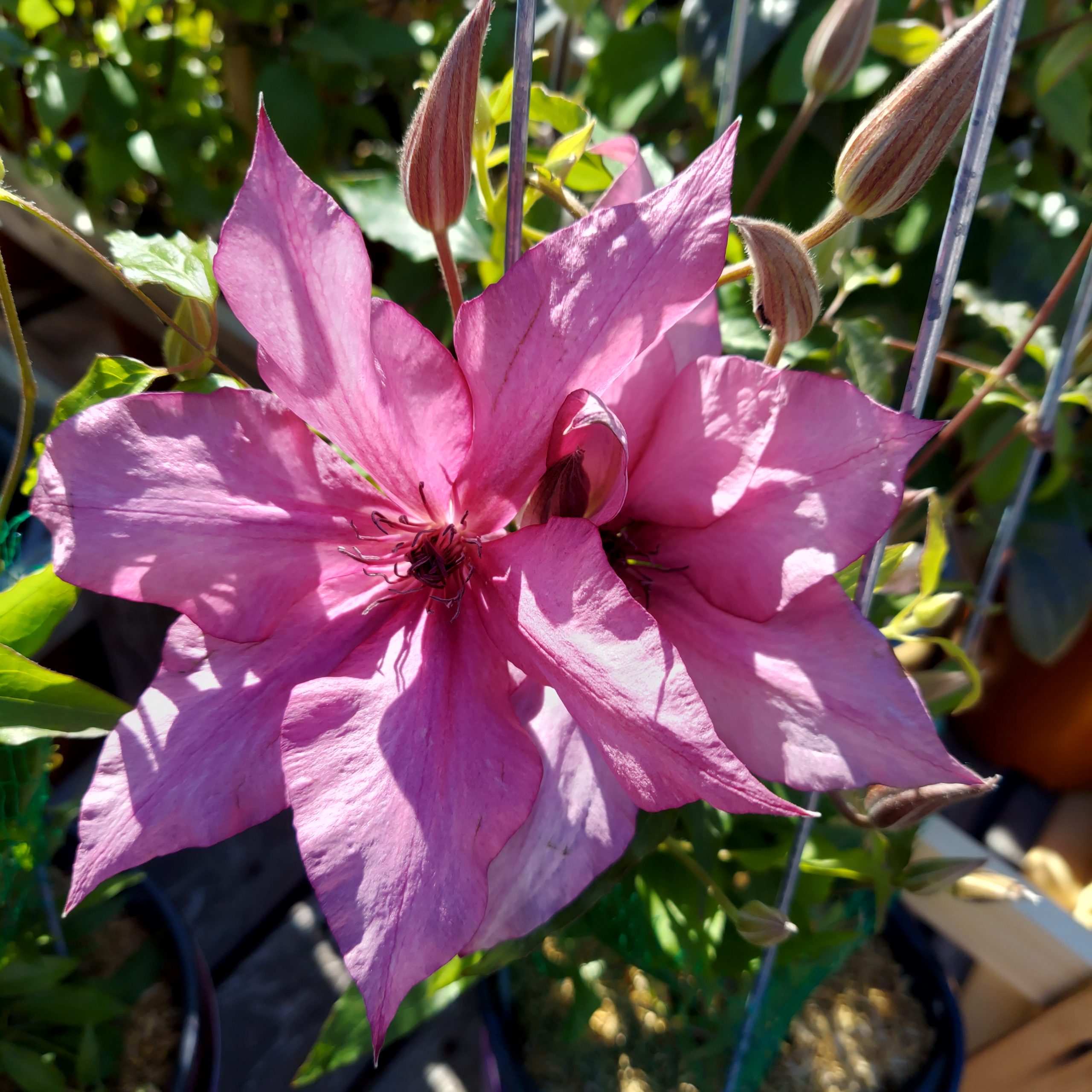 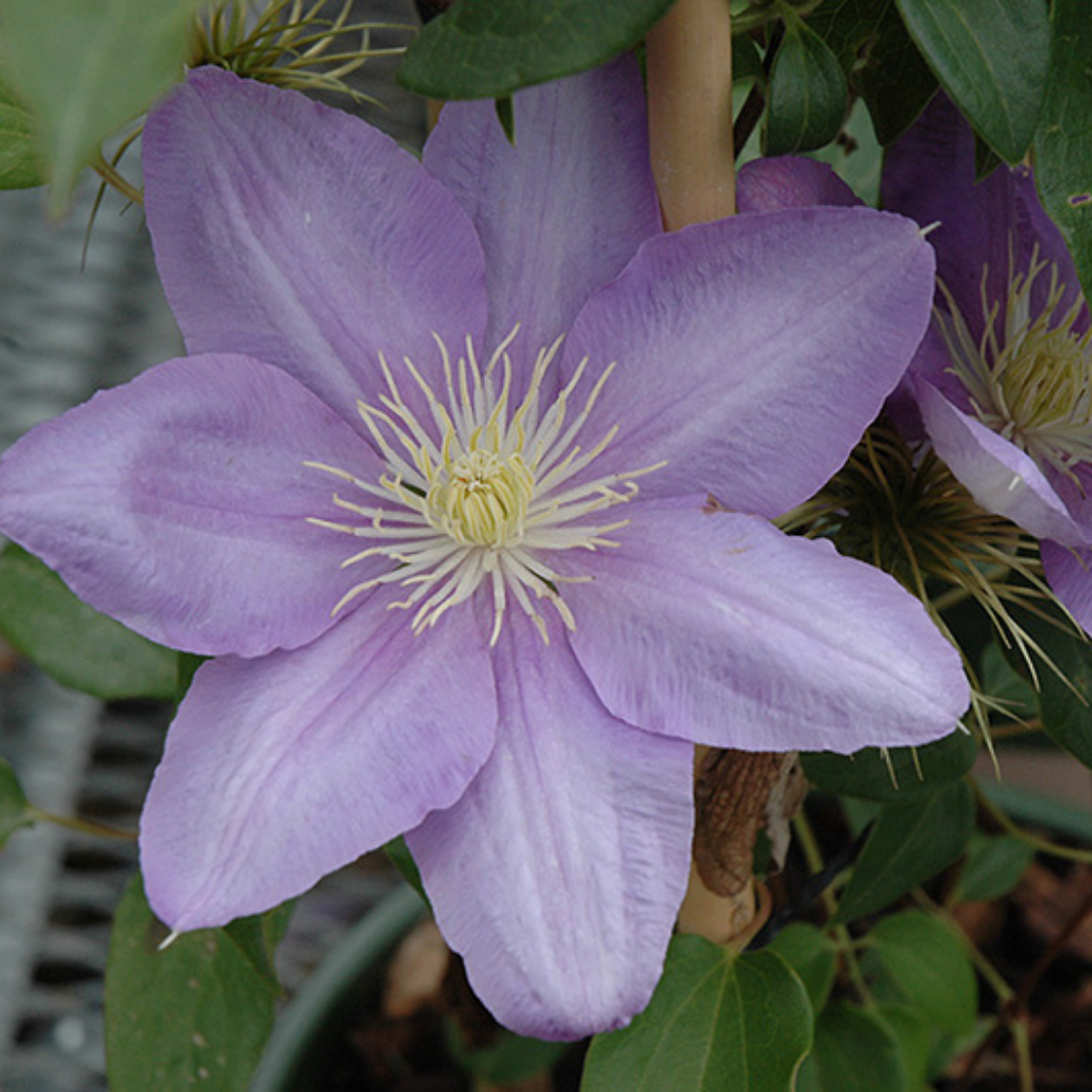 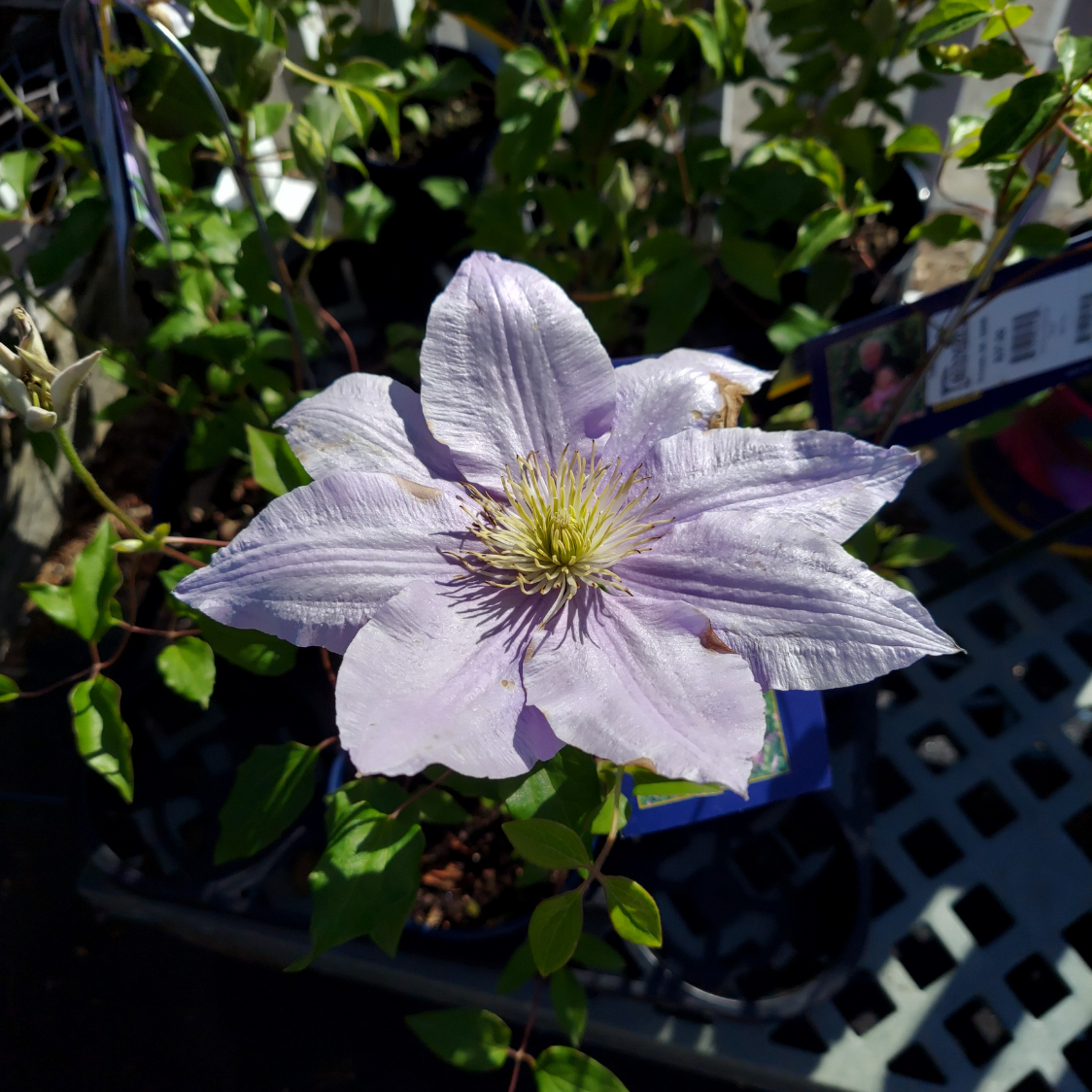